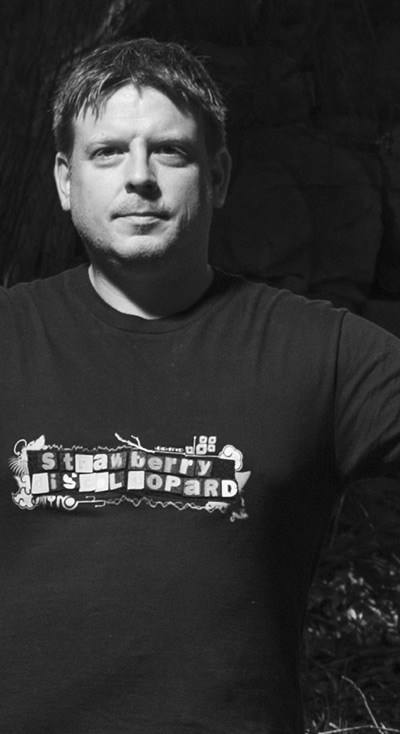 Matthew started out as one of Cape Town’s youngest circuit DJs at 16, playing at clubs such as Unity, Pure, The Gallery, Detour, 55 and Stylish Affair. He was mentored by the legendary local DJ Faadil in his early years after winning a DJ Competition and catching his eye.

Since then he has immersed himself in the music industry and grown from a DJ into a musician, into an established music producer.

He has performed alongside the likes of Roland Clark, Timo Maas, Judge Jules and Chris Fortier. His productions have been signed to labels around the world (including Kolour, Myna and Lost My Dog) and have received support from the likes of Sasha, Cevin Fisher, Quentin Harris, Mousse T, Derrick Carter, Groove Armada and Danny Tenaglia amongst others as well as enjoying top 10 chart success on various download sites. His passion for production led him to manage digital dance labels More Music and Southbound Recordings.

Having founded the live electronic act BangBang alongside co-producer Matt Prehn and vocalist Ruegroove, he has vast experience in live performance in the context of dance, having played across the country with this act being the bassist/guitarist and main melody-maker. He enjoys fusing live instrumentation into his DJ sets.

Few DJs rival his all-round experience of the industry. He has also been very active as a live engineer around the country’s venues and, in the studio, has mixed and mastered acts such as Gazelle, Iridium Project, CODA and Magic Carpet Ride.


His sound has evolved over the years and is currently a blend of Deep House, Afro house and Organic House infused with live instrumentation and intelligent progression.